If you need a quick to make a dessert with fewer calories, this low-fat fluffy vegan chocolate mousse with aquafaba recipe is what you want! It is completely vegan and also perfect for calorie counting and weight-loss diets.

Am really excited to bring this vegan chocolate mousse with aquafaba since the time I have read about fake egg whites! I couldn’t believe my eyes that something I have always discarded has shaped up into this creamy dreamy chocolate dessert, I mean the possibilities of using any ingredient are really endless! No?

Now isn’t it exciting news for vegans as well as people who hate eggs? Things like these definitely up the game for someone like me as well who want to be a complete vegan one day.

So to begin with, Chocolate Mousse is a soft dessert that incorporates air bubbles to give it a light and airy texture. It really can be light and fluffy to creamy and thick depending upon the ingredients one chooses and the type of preparation techniques.

Chocolate Mousse is often made with eggs, heavy cream and sugar that can quickly sum up to loads of calories which inst good for our weight loss game. But this recipe for vegan chocolate mousse with Aquafaba is a winner giving us the taste of a traditional mousse by still keeping the calories low. How cool is that!

What is Aquafaba ? How to whip it perfectly?

Aquafaba is the viscous water in which legume seeds such as chickpeas have been cooked or stored in. It can be obtained in 2 ways.

You should have an electric hand or stand mixer in order to whip this liquid. I think it is nearly impossible to get it whipped using the hand as with electric mixer itself it took me really anywhere between 12 -15 minutes to get those soft peaks although it may depend upon how thick your liquid is and the power of your mixer. So work on your apparatus and experiment.

I have never tried making it with home-cooked chickpea water so can’t really comment. suggest you start with canned chickpeas water. But if you want to make it at home, use this guide.

How is this chocolate mousse with aquafaba recipe suitable for weight loss?

How to store chocolate mousse?

This stayed good in my fridge for a week! the taste hasn’t changed much and even improved I should say. Cover the chocolate mousse with a foil to make sure it doesn’t pick up any odours from the fridge.

How to serve chocolate mousse?

This has to be properly chilled before serving. As I have spent more time shooting it esp under bright sunlight, it has really melted a bit.

It tastes great on its own of course but decorate with lightly crushed pistachios and pomegranate seeds to make it nutrient-dense.

Can I freeze vegan chocolate mousse?

I haven’t tried personally , however I do think it is suitable for freezing just like any other similar desserts. When you are ready to eat, leave it on the counter top for 30 min or so and I think it should be just fine.

My aquafaba has gone wrong! How to fix it?

Good news is that like whipped cream or eggs, aquafaba won’t go flat if you whip for extra long time. If at any point you noticed it to be flat, keep whipping up again until you get stiff peaks.

This vegan chocolate mousse is a fluffy and a light dessert you can have even while you are on any calorie counting diets for losing weight. It low-fat, low-calorie and can still fix your chocolate or dessert cravings.

This post may contain affiliate links which means if you buy the product I will earn a small commission which goes into the maintenance of this website. Your purchase price will not get impacted at all.

If you ever make my version of vegan chocolate mousse with aquafaba, please consider rating the recipe and tag me on Instagram @fatrainbowgirl and using a hashtag #fatrainbowcooks.

This site uses Akismet to reduce spam. Learn how your comment data is processed.

Hi, Am Siri I love food shopping more than perfumes or dresses. At one point I lost control on myself and ate my way until I was near obese. Now, am here to write my experiences on maintaining a healthy, balanced body and mind. Remember, the best lessons are always from failed people. Read More… 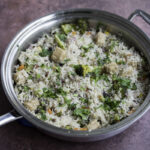 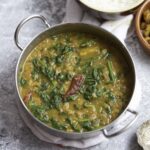 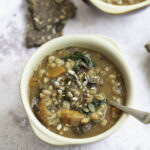 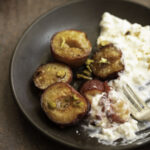 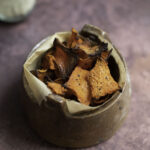 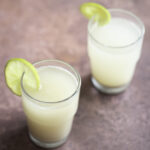 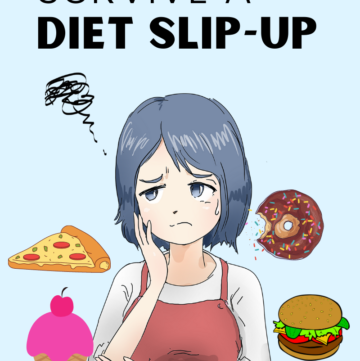 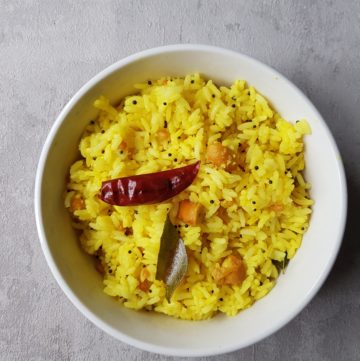 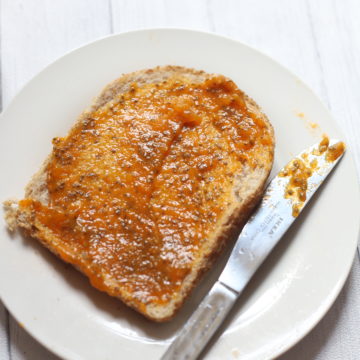 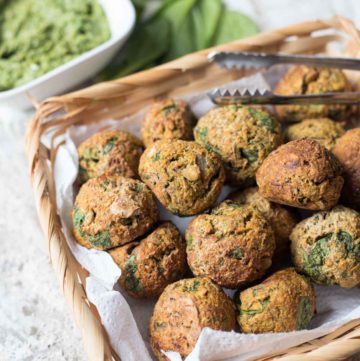 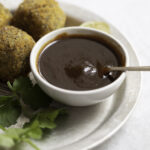 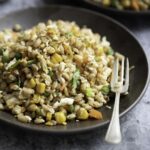 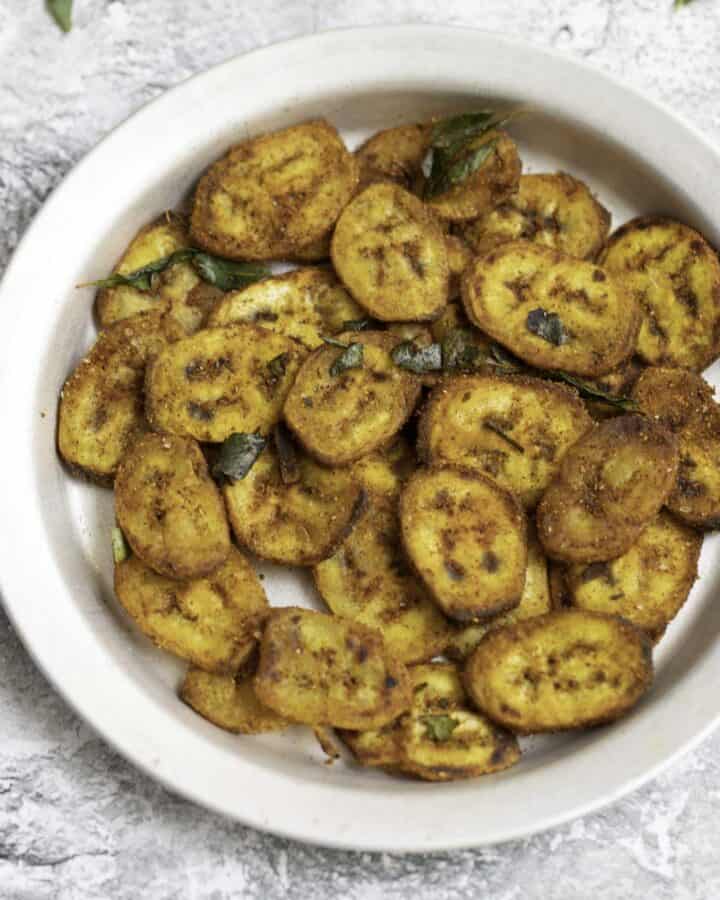 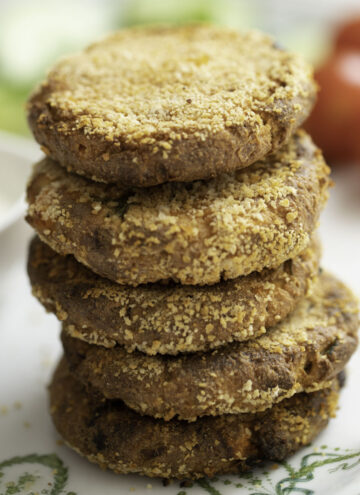 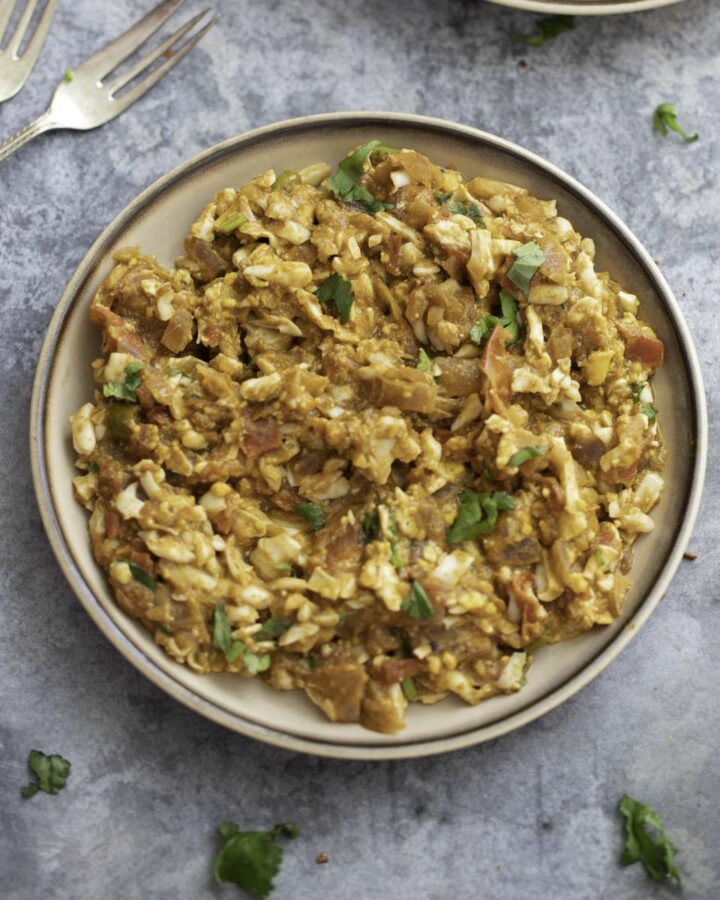 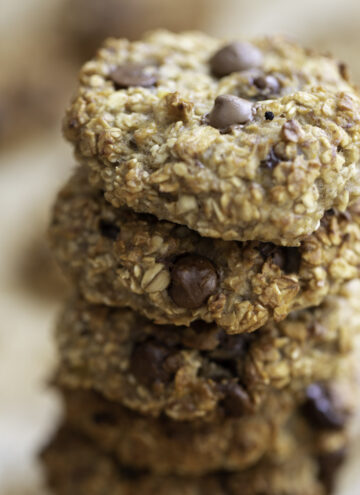 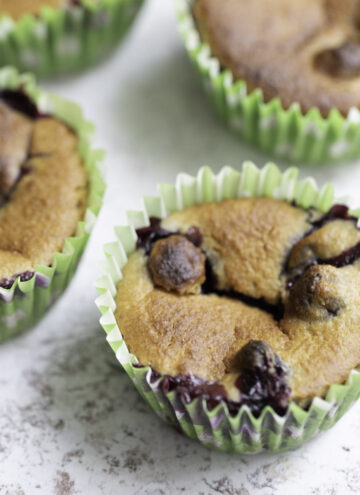 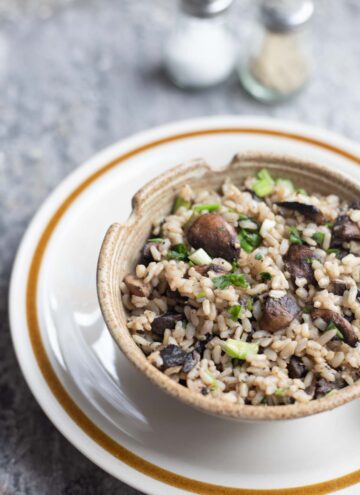 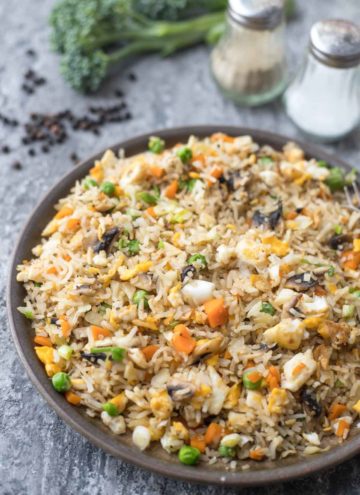 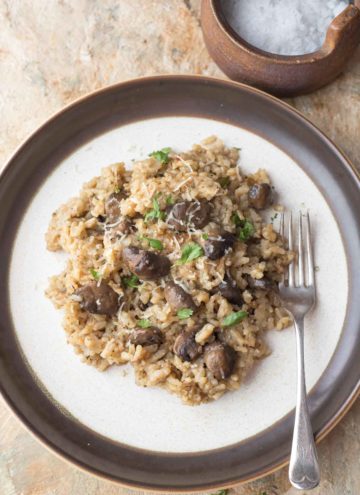 One pot vegetarian protein pulao made with easy kitchen stapes ideal for a week day quick meal. Perfect for family dinners and can be made in less than 30 minutes, vegan and high protein meal! Each serving has approx 19g of protein! As a vegetarian i always struggle to hit my protein goals , don’t…